Omega bosses are an essential part of the mutation research as they drop anti-element after you defeat them. They can be used to create different devices for research, to achieve 100% mutation in animals with the mutator and to increase the chance of mutation of hybrids up to 25%. The bosses themselves are enhanced vanilla bosses that can currently be fought on the maps The Island and Ragnarok. On The Island these include the brood mother, the megapithecus and the dragon. On Ragnarok you can fight the Omega Manticore, or rather the two Omega Manticore. These bosses drop all anti-element and some even unlock special engrams that can be used to create more hybrids. Not to make it too easy, some of the animals that you see in bossfights, like Therizinos and Rexes, are locked and are not ported to the bosses. Also, non-hybrids only do 50% damage. The reward is automatically added to every player’s inventory. 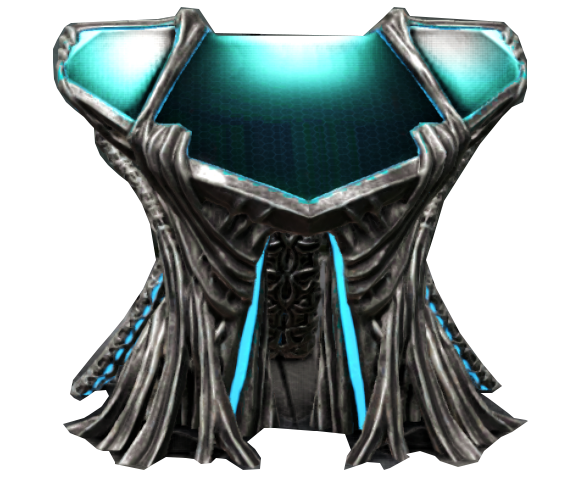 This terminal, which is manufactured in the High Tech Fabricator, transports your animals and you to the Boss arenas. How many, depends on the boss. 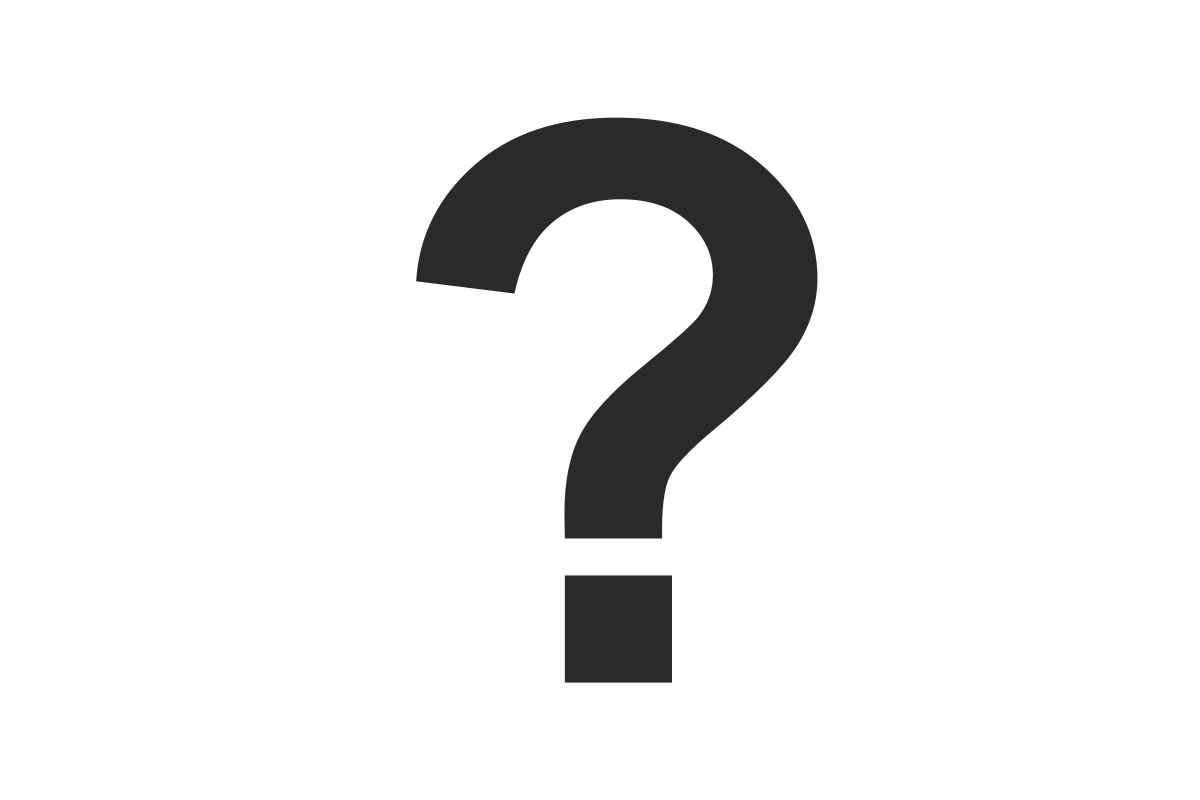 Anti-Element is used to increase the chance of mutation of hybrids. This is a very expensive process and therefore requires a lot of this precious resource. So the more players can join together in a tribe and fight omega bosses together and thus combine the anti-element they have collected, the faster you will have your first mutated hybrid.

To make it even more exciting, the bosses become more and more difficult the more often you defeat them with the Victory Streak System. Victory streaks count for each boss individually. The winning streak of all participants is averaged to determine the difficulty of the boss. The boss then has a +0, +1, etc. behind his name.

-Per winning streak point, the incoming damage is reduced by 1%, for non-hybrids, this is added to the 50% damage reduction. Ergo if +1 is behind the name, non-hybrids will do only 49% damage and hybrids 99%.

-If you die during the boss fight by the boss, your winning streak is set to 0.

-﻿In order not to mess up your winning streak, you have an additional implant in your inventory, which shows the number of wins for each Omega Boss. 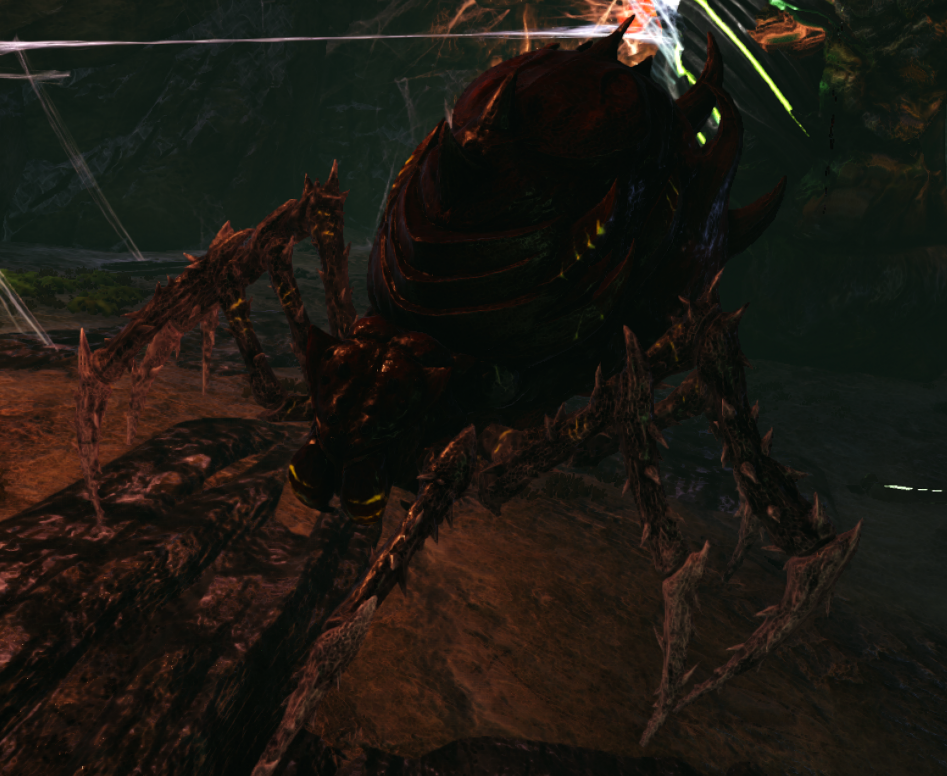 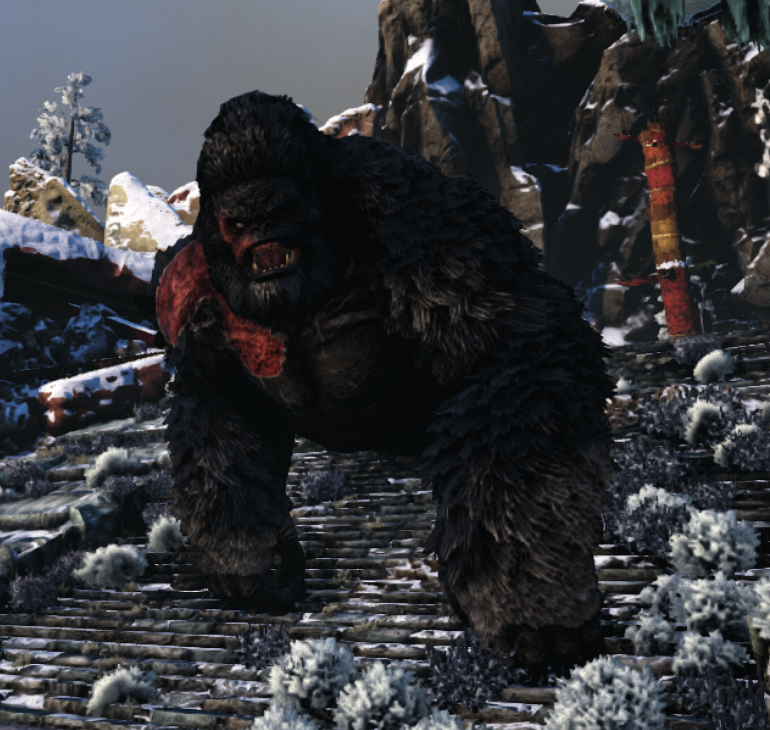 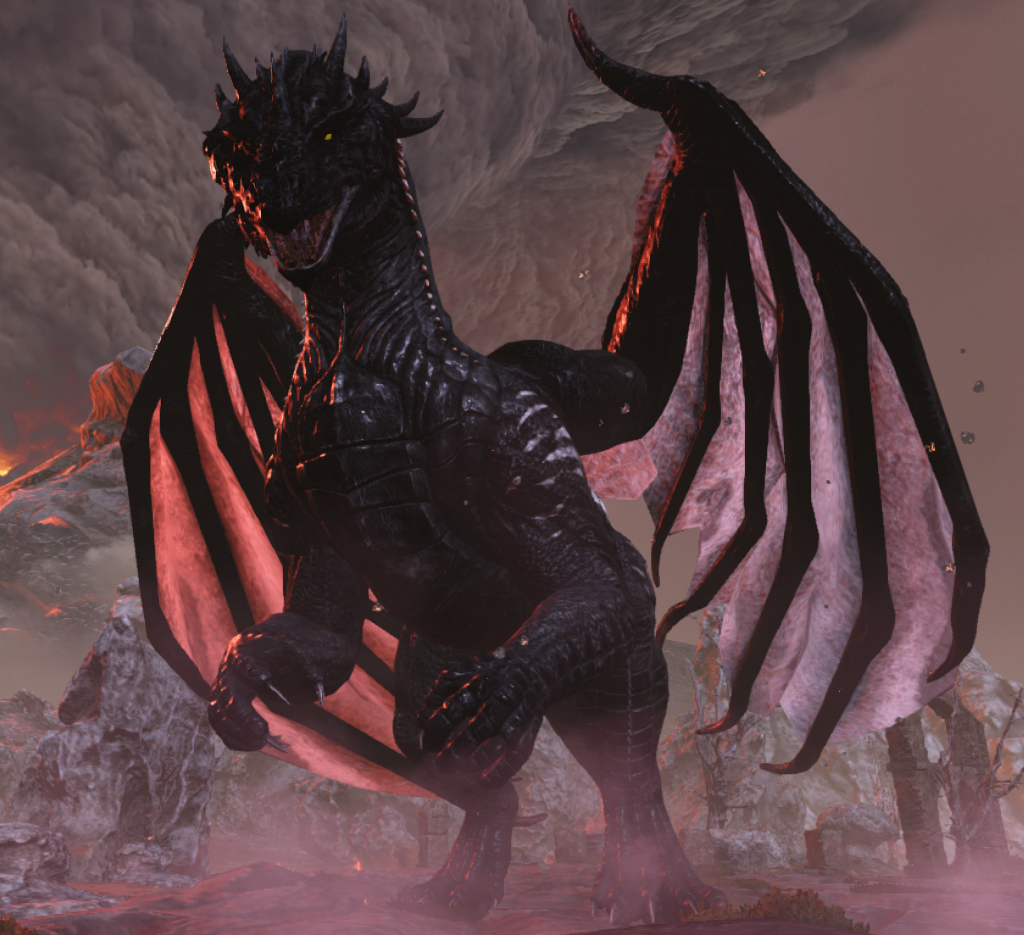 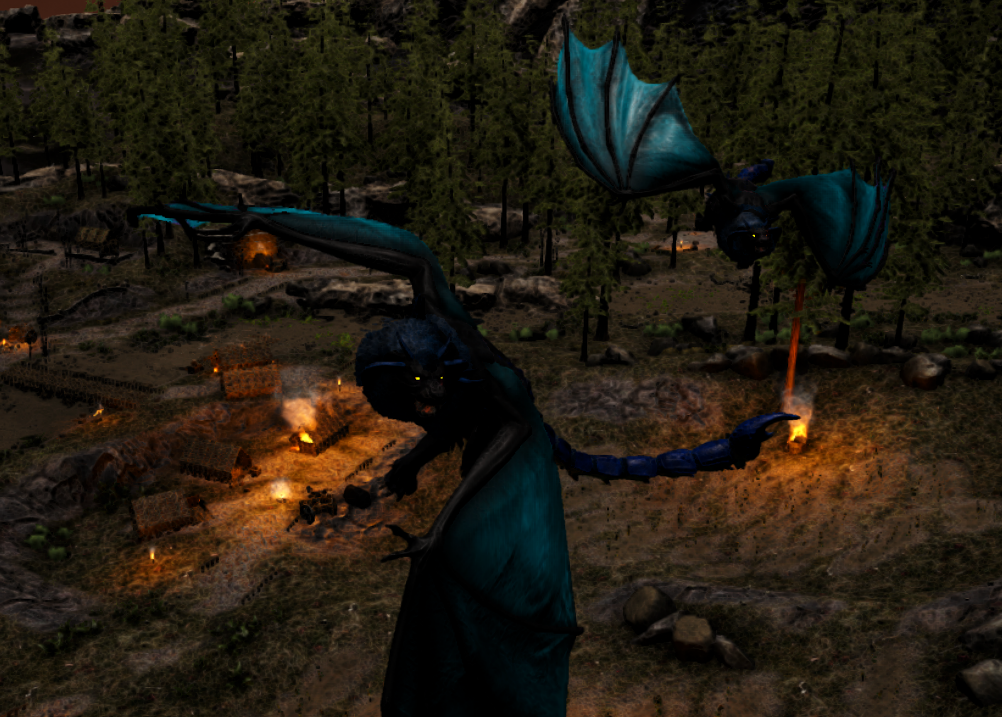 Required level: 110
Required tributes: 2x Alpha Dragon trophies
Life: 160,000 each
Allowed survivors & animals: 15
Anti-Element (at +0): 10
Special features:
-Both Manticores are on alpha level of SE
-It is a couple. Beware of the Mating Bonus!
-Always pay attention to the torpor display of your own animals
-No Rexes, Theriizions, Managarmr, Kitsune, Kurashi or Avesfeles allowed
-Each killed Manticore increases the difficulty by 1, so per won Bossfight the Dual Manticore becomes 2% more difficult and gives 1 more Anti-Element per Manticore
-unlocks the Stegarion DNA